If you don’t recall the name, here’s something to jog your memory. 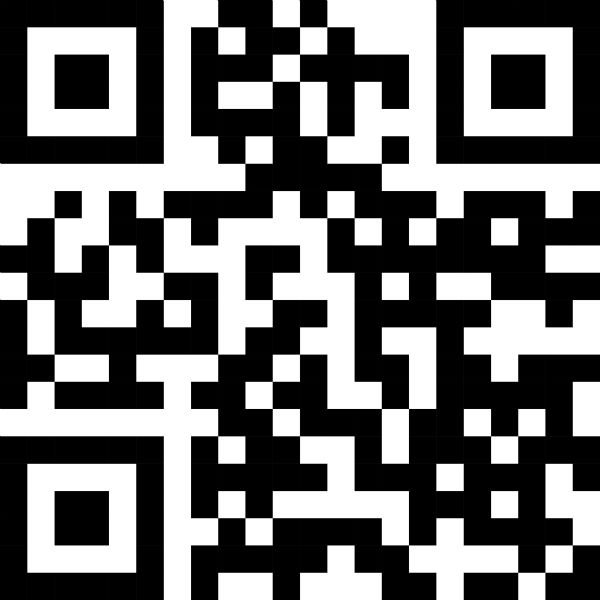 QR or“Quick Response” codes are scannable 2D codes that prompt a specific action. These can include website visits, app downloads, and social media profiles, among others.

When I think of QR codes I think back to circa 2011 when smartphones were first gaining traction. You’d see these little squares virtually everywhere – but then they started to disappear.

And there are a few key reasons why. The codes were riddled with issues, they were difficult to use, and slow smartphone internet speeds prevented successful execution.

I feel like no one (at least that I knew) fully understood how to use them. This confusion seemed to extend to marketers as well, because when the codes did work, you were often brought to an irrelevant web page, or it prompted an action that didn’t drive value.

This lack of understanding was only strengthened by the fact that the iPhone camera did not support QR code scanning, requiring users to download a third-party app. So, as the iPhone took over as the top smartphone, brands stopped seeing the potential in QR codes.

However, over the past year or so, we’ve seen a new emergence. You may not have even noticed because they fit in so seamlessly with our day-to-day interactions that we don’t think of it as the same “outdated” format from 2011.

While you might not realise it, QR codes are in more places than you may think nowadays.

For example, if you’ve upgraded your xender. You’d have to use a QR code to scan the receivers phone before you’re able to transfer files.

Another familiar example is SnapCodes. If you want to add a friend on SnapChat, you can simply scan their user profile image on the app’s camera and add them instantly. 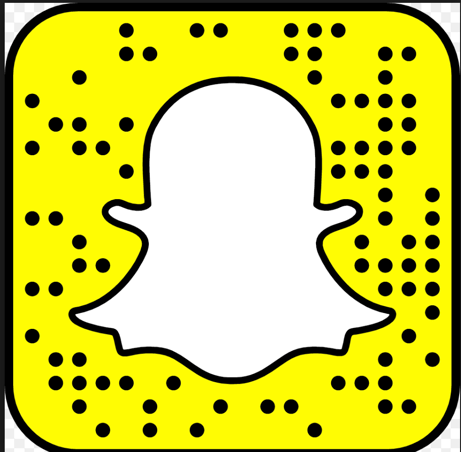 As you can see, QR codes never fully left, but the ways they’re being implemented are much different.

Rather than being a buggy, confusing barcode, they’re now being used in a way that can drive value to the users.

The Value of QR Codes For Marketers

QR codes are making a comeback in the marketing world as well.

As of Apple’s 2017 iOS 11 update, the iPhone camera can now scan QR codes with no third-party app required.

This opened up possibilities for brands to debut all-new campaigns featuring QR codes in their marketing.

Because QR codes are so dynamic, they can be incorporated into ad creative to fulfill a variety of objectives, including:

Marketers can then apply these codes to any offline ad creative that drives users to the next step in the process. Some examples include:

Additionally, marketers don’t have to sacrifice their ad’s creative appeal for the sake of incorporating a QR code anymore. Now, there are several ways to keep the barcode scannable while still keeping it visually interesting.

For companies that do a lot of offline marketing, QR codes can be a huge advantage because they offer a way to bridge your online and offline advertising efforts. It provides more in-depth analytics and an overall more cohesive campaign. This can help you track how someone found you, and what real-world interactions contributed to a purchase decision.

Should You Start Using QR Codes?

Clearly, QR codes are quietly making a comeback — but marketers shouldn’t hop on the bandwagon for the sake of a new trend.

QR codes can be a helpful tool to better engage with your audience, but not if it isn’t driving value.

If your brand is using QR codes, make sure they’re enhancing the user experience above all else. They should be easily accessible, well-optimised for the user’s current needs, and relevant to what they’re looking for.

So, keep an eye out for QR codes in advertising as this trend continues to grow. If you’re interested in adding one to an upcoming campaign, there are tons of free online QR code generators to help you get started.

What do you think of this development?

Steps To Creating A Simple But Classy Design

How to avoid being hacked on WhatsApp